Click on the cover to be taken directly to Amazon (or wherever the story happens to be located)! 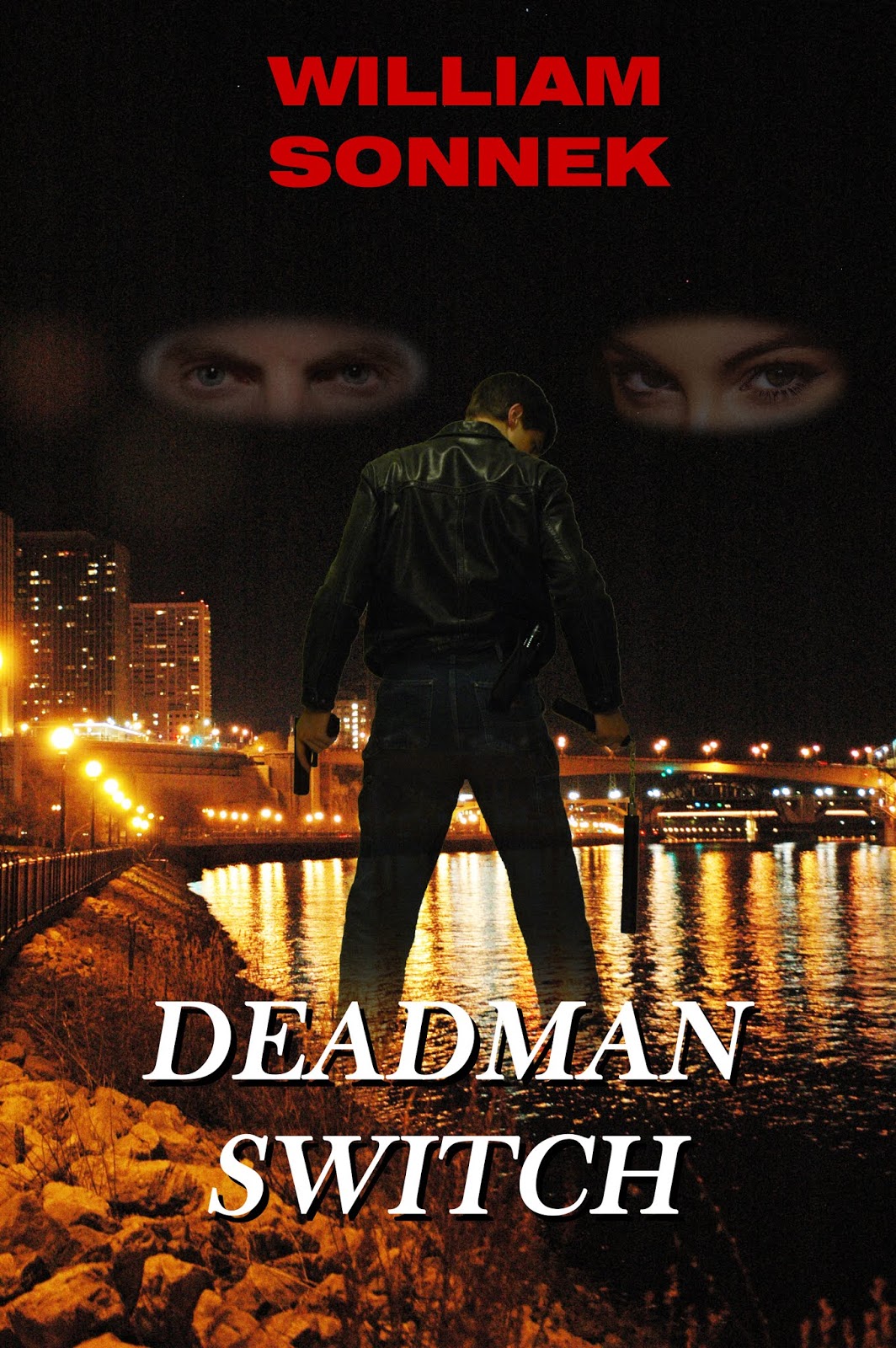 What does a mechanical engineer know about murders?

Turns out, not much, but Mark’s a fast learner. He has to be, because he’s being actively framed for three murders and someone inside the police force wants to kill him for more than just his impish personality. Hunted by two sides–the lawful and the criminal–Mark is going on the adventure of a lifetime as he tracks down the reason for his troubles. And no, it’s not karma getting back at him for complaining that he was bored.

Time for Mark to find out if he’s watched enough TV to pull this off. 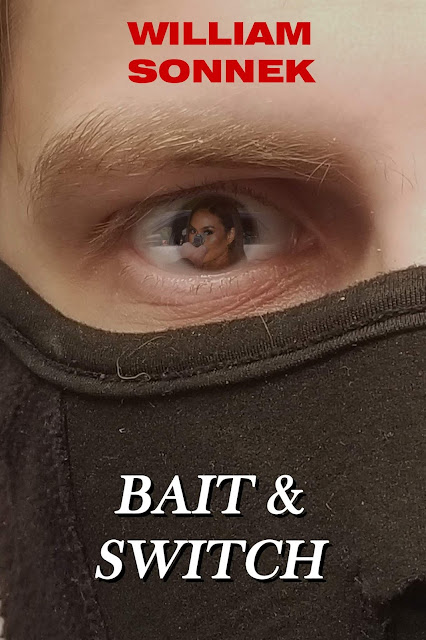 Mark's back, and he's not taking prisoners.

Mostly because he can't afford to. As a consultant for the Minneapolis police force, he's been trying to keep his nose clean for the last year. However, when a string of murders rock the city, Mark has to decide if he's going to continue operating within the lines...or if it's finally time to cross some.

Maybe it's time for a change of career... 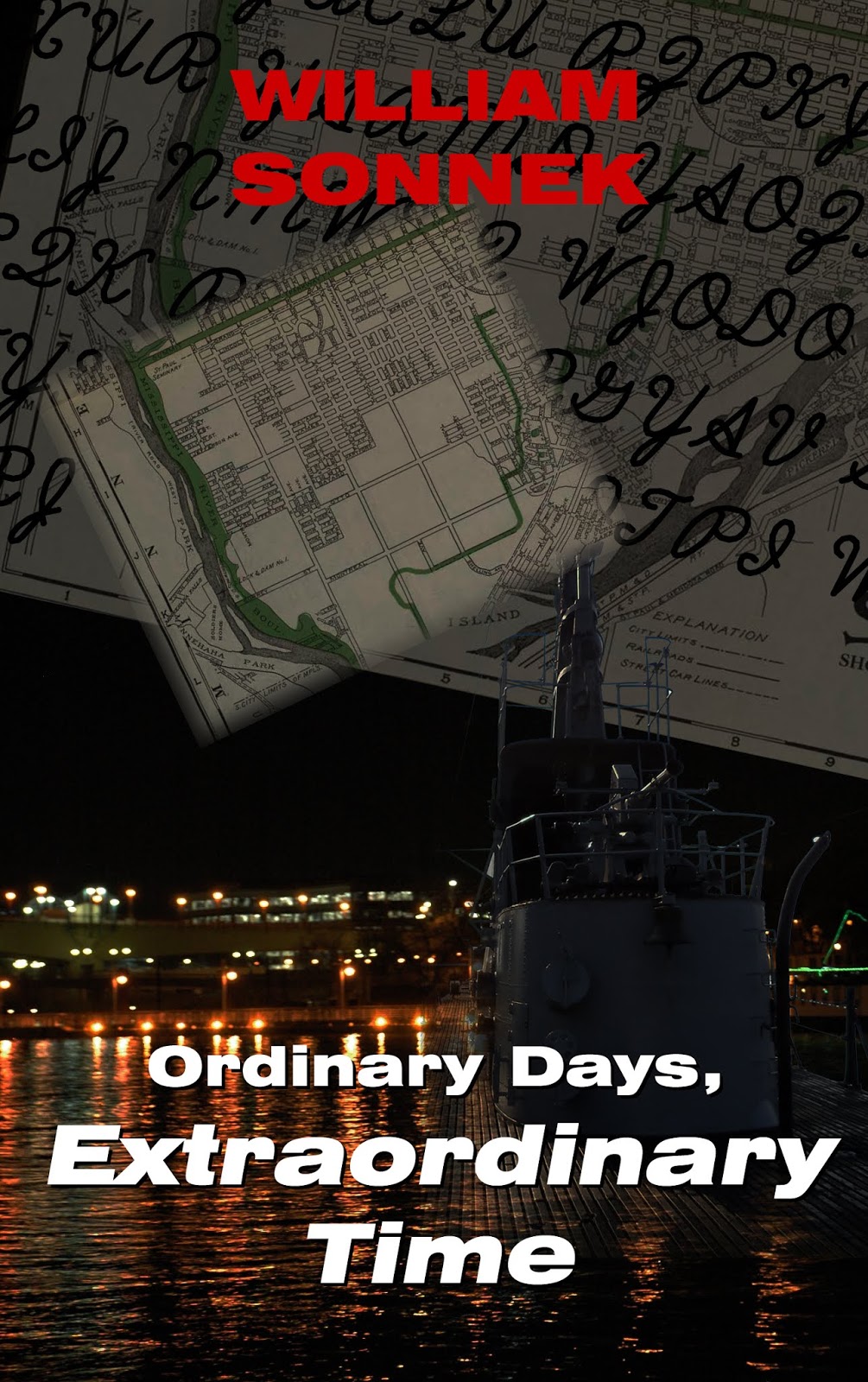 Charlie’s got a good life–nothing particularly interesting, but easy to manage. When a mugger inadvertently introduces him to a new friend, though, things change quickly; and now he’s part of a treasure hunt that threatens not just his way of life, but his actual life as well. Time for Charlie to make a decision: stick it out until the end, help his treasure-hunting partner Tori discover where their map leads, and do something adventurous for a change? Or is it smarter to give this whole thing up and stick to the easy life?

…okay, it’s definitely smarter to do the latter. No one tell Charlie that, though. 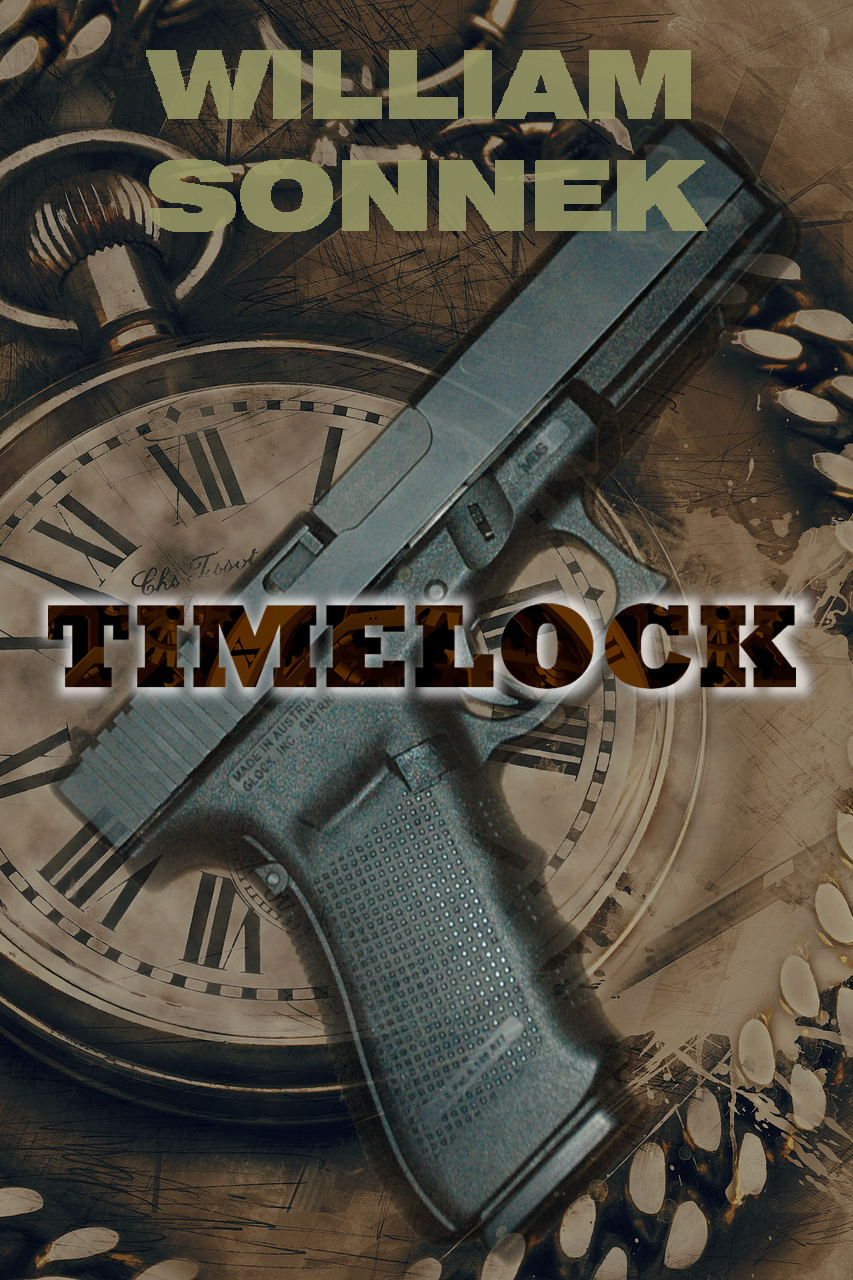 Jordan is the last of his kind. His days of hiding from his past are prematurely brought to a halt when he’s contacted by a detective. However, what seems to be a straightforward kidnapping case turns into a convoluted plot, and even Jordan’s special gifts might not be enough to succeed in saving him.

Note: this is my first commercial sale. I wrote and submitted this to Perihelion Science Fiction in one night (one very LATE night, I might add)–then completely forgot about it. To my surprise, it was accepted for publication. The publishing was slightly delayed by a website crash on their end (those technical glitches are the embodiment of Murphy’s Law, I swear), but it finally came out in the December 2017 issue of Perihelion. 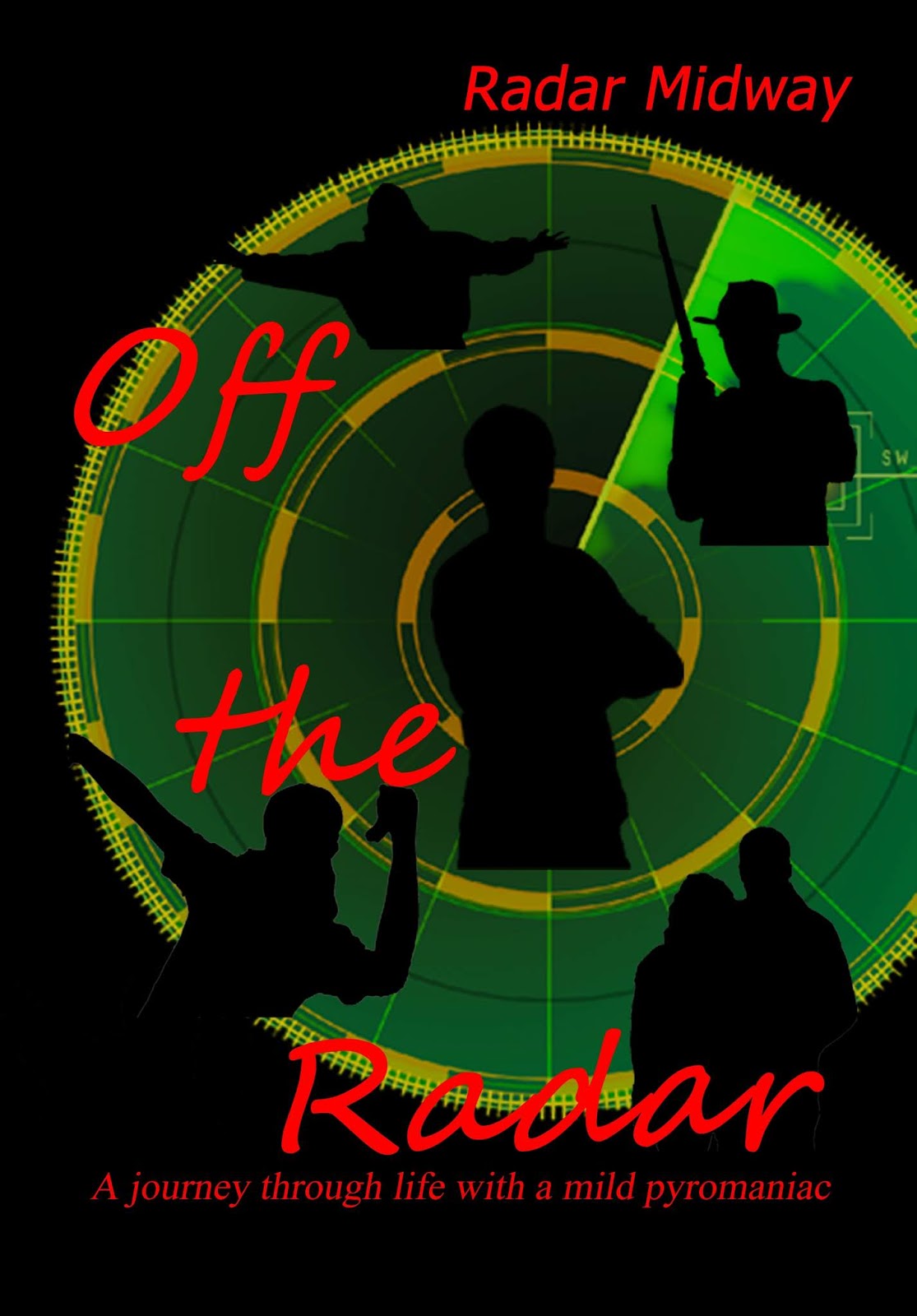 “We pretended that we were doing everyone a big favor by “keeping the corn from overrunning the place,” but we knew (although we pretended not to) that the bulldozers would one day take care of this job; and now and then we had a hope, that if we lived and were good, Dad would permit us to ride them!”
–Radar

From the same mind that invented Bike Tag (think a combination of jousting and tag, with surprisingly less brunt-force trauma than one might expect) comes a compilation of stories about everything from eggplant to rocket launchers. Oh, and the stories are all true.

“My middle name is Eggplant. My first name is NO.”
–Nemesis

This short story collection highlights what it’s like growing up and moving out from the perspective of someone who got away with way more than he should have, but still somehow managed to live long enough to spoof famous quotes and share his escapades with the world. Probably shouldn’t read this to impressionable children, though. They might get ideas.

“There are some things you must know about candles…”
–Quill

Welcome to the Midway family, and enjoy reading!

“I don’t want my name associated with this!”
–Squirrel